Health Problems Endometriosis Is Mistaken For

Endometriosis is a medical condition where the tissue of the womb starts to grow in places other than the womb. The most common places for this tissue to grow are the ovaries and the fallopian tubes. It can cause a lot of inflammation as well as immense pain.

What Health Problems Is It Mistaken For?

This disease is probably the most common one to be misdiagnosed. There are several health problems that are often mistaken for endometriosis. Here is a list of all the diseases that get endometrioses gets mistaken for:

Fibroids are benign tumors in the uterus that can cause abnormal periods. They can also be excruciatingly painful. The pain caused by fibroids is pretty similar to endometriosis. the only way of confirming between the two is by doing an abdominal ultrasound. It will clearly show if the uterus is full of fibroids or not.

This is a chronic illness and can cause problems such as muscle and joint pain. The pain can also be centered towards the pelvic area which makes it easy for the disease to be diagnosed as endometriosis. There is not a lot of treatment for fibromyalgia other than pain medicines.

Having excruciating pain in your abdomen is more than often translated back to an appendix infection. Though doctors are still on the fence as to what the appendix is actually intended for, the appendix in older people is most likely to get infected. The pain is extreme and there are many similar symptoms between the two.

Having gastrointestinal issues can be quite a feat as the symptoms are debilitating. The symptoms are very similar to that of endometriosis. This is why endometriosis is often ruled out. This leaves the patients in prolonged pain and can cause many problems.

Urinary tract infections are very common in women. To rectify this problem you need a UTI test and you will easily find out whether it is endometriosis or a UTI. However, if you have the infection for a prolonged period of time, it is best that you get it checked.

Inflammation in the reproductive is called the pelvic inflammatory disease. It shares symptoms with Endometriosis such as you might experience painful bleeding, disrupted urination. Though the symptoms are similar, it is not an infection.

These diseases are the most likely to be confused with endometriosis. If you think that you might be suffering from endometriosis, it is best to connect with an expert as soon as possible. Dr. Elizabeth Pensler is the best possible expert to assist you with that. Her expansive practice makes her the perfect match for you. 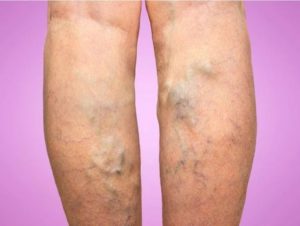 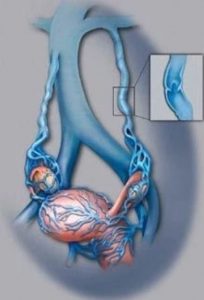 What Exactly is Pelvic Congestion Syndrome 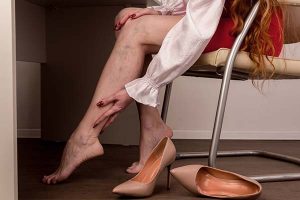 Understanding the Stages of Venous Insufficiency 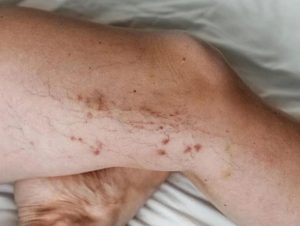 Improving Vein Health- All You Need to Know